The structure and measurement principle of burner rotor balance are introduced

Burner rotor scale is composed of rotor, mounting frame, transmission device, weight measuring system and soft joint. The rotor is mounted in an explosion-proof housing together with the sealing plate. The whole burner rotor scale shell and the rotor transmission device are suspended in a frame as a whole. There are two fixed rolling bearing pedestals suspended from the frame to support the burner rotor scales. The third suspension is connected to a weighing device with a load sensor. The feed pipe, discharge pipe and compressed air pipe of the burner rotor balance are provided with soft joints connected with the corresponding parts.

The rotor shell is made of ductile iron and is divided into two parts: upper shell and lower shell. The upper shell is provided with a feed port and a discharge port, and the lower shell is provided with an air inlet and a flange for the butt of the transmission device. The rotor is cast iron composed of two rows of interlocking small compartments connected to the drive shaft through the central hub. On the upper and lower sides of the rotor, there are two sealing plates respectively. The sealing plate is a special casting. The specific clearance between the rotor and the sealing plate can be adjusted by special screws in the housing. The whole rotor and the sealing plate are installed in the shell of the burner rotor scale. The explosion-proof design can withstand the sudden pressure of 1 Mpa. The reducer of the transmission device is connected with the lower shell of the burner rotor scale by a flange. The DC speed regulating motor is transferred to the reducer through the toothed belt. The output shaft of the reducer is connected with the shaft of the rotor. The digital speed measuring motor is connected with the driving device, and the rotor speed is measured by the contactless sensor. The weight measuring system is composed of load sensor balance and damping device.

To ensure reduction and reducing and the bias stability of heavy equipment, in order to make the transmission power consumption and low degree of wear of the internal parts, Pfister company to solve some special technical problems, which is used for the hydrostatic bearing system of balance of the rotor of the burner and load with a pneumatic control device internal seal on the pipeline to burner, using method of the pressure vessel formation arc small air barrier to feed, with the exhaust pipe cleaning nozzle arc storehouse. 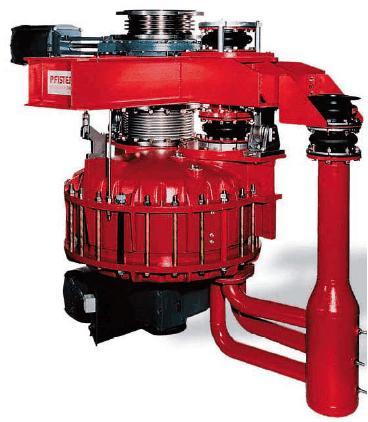 boiler technical transformation maintenance steam boiler burner boiler burner
EBICO Burner answers the The structure and measurement principle of burner rotor balance are introduced for you, to learn about the FAQ of EBICO Burner Technology Category. You can also learn more about other Technology Category FAQ about the EBICO Burner.
Field repair of scour wear of pulverized coal burner rotor scale 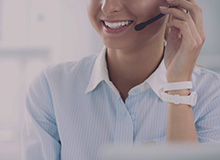 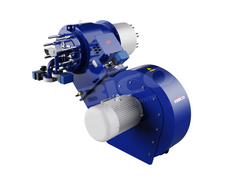 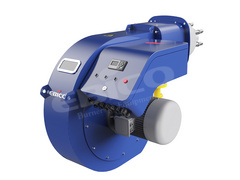 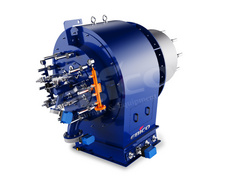 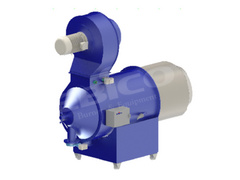 In order to help the new members to integrate into our family and to improve the communication efficiency between the headquarter and the local branches, we organized a group building activity at the Cowboy Resort in Suzhou on the shore of Taihu Lake on the tail end of May Day holiday.... 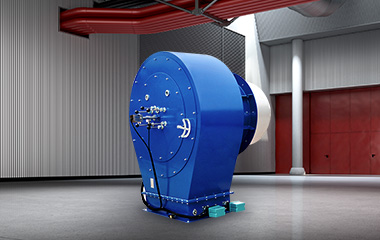 Burner Products
Based on the experience of optimization and integration of combustion technology resources in Europe, we have achieved a safe, energy-saving and environmentally friendly burner that can be adapted to all thermal equipment.
Learn more 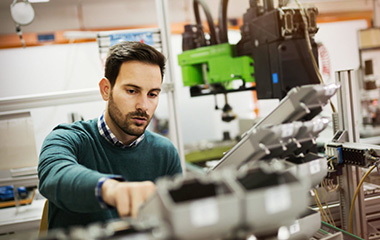 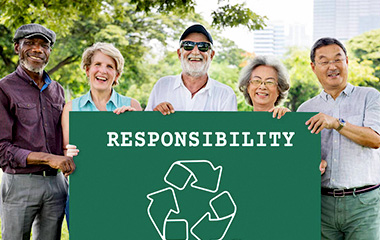 CSR
EBICO has always established a positive relationship with the environment, economy and society in order to fulfill its responsibilities as an enterprise.
Learn more
Boiler Burner Standard Burner Oil Burner